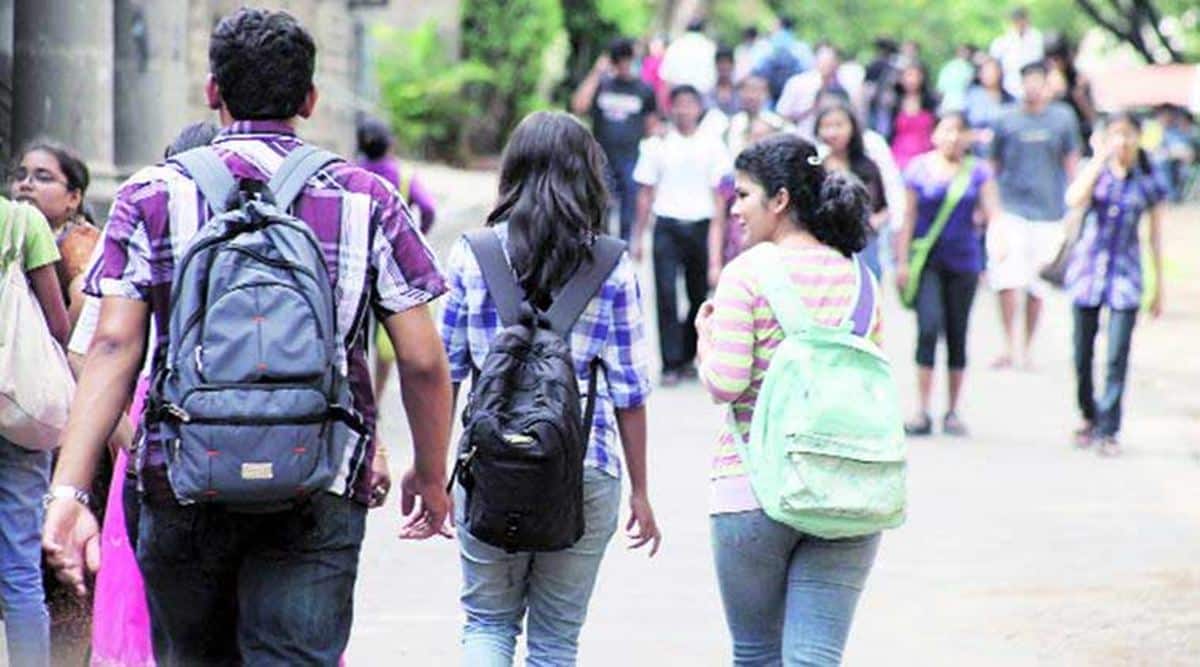 At least 19.61 lakh students from classes 6 to 12 participated in the first phase of the first-ever Punjab Achievement Survey (PAS), the first phase for which had concluded Tuesday.

As per the official figures released by the education department Saturday, a total of 19.61 lakh students from government and aided schools undertook the Google Quiz in phase 1.

The phase 1 of the state’s first-ever Punjab Achievement Survey (PAS), an online quiz conducted to check the learning outcome levels of the government school students in the state, had concluded Tuesday.

It was for the first time that the Punjab education department is conducting a survey to check the learning outcome levels of its students in government and aided schools, in line with the National Achievement Survey (NAS) which is conducted each year by the MHRD.

In the first phase, students from classes 6 to 12 undertook an online Google Quiz in six subjects. The survey was conducted via Google Quiz. It was opened for students at 6 am on Monday and concluded on Tuesday at 8 pm.

The next phase of PAS for classes 1 to 5 students will also be held soon and sample question papers for it have also been released by the department.

“The aim of this survey is not to check marks scored by students but to see where they stand in understanding concepts, and hence questions were framed accordingly in different categories such as Remembering, Understanding and Application-based. It was mandatory for all classes 6 to 12 students to appear in this quiz today,” said another expert from the education department.

Sun Aug 30 , 2020
MP Diya Kumari addresses people as part of BJP’s ‘Halla Bol’ campaign in Rajsamand on Friday JAIPUR: In a first coordinated attack, the state BJP has launched a campaign ‘Halla Bol’ against the Congress government from Friday. The party has come together to raise issues like high power tariff, mismanagement […]