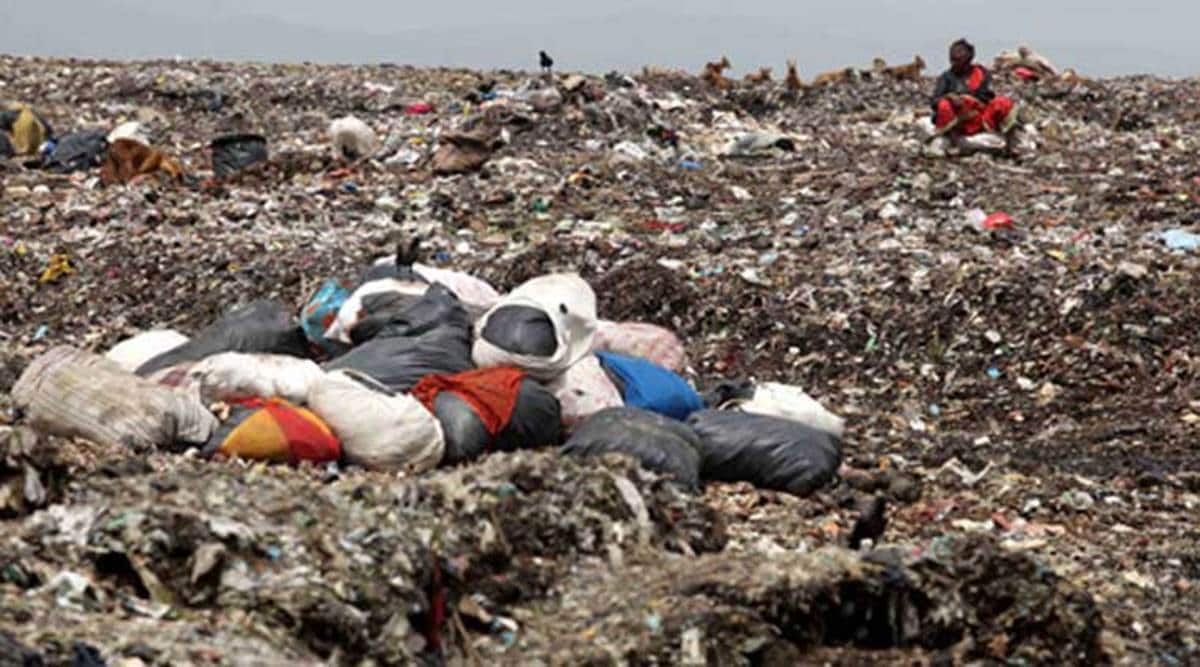 Punjab has not fared too well in the Swachh Survekshan survey this year. Abohar, which attained municipal corporation status two years ago, has been ranked as the third dirtiest city of India with a population between 1 and 10 lakh in the survey.

After intermittent rain for 10-12 hours on Thursday, the building of the municipal corporation at Abohar, commissioner’s residence and tehsil complex were submerged while over a dozen houses got damaged. Sandbags had to be placed been outside the gates of Municipal Commissioner Abhijit Kaplish’s residence and office.

In July too, over a dozen houses in Abohar had been damaged and two minors had died after a roof collapsed due to heavy rain.

Kaplish had stated in July that problem of water logging exists in Abohar in low-lying areas. However, disposal of garbage and sewerage are also issues in this small town, which is the native place of PPCC president Sunil Jakhar, who had been MLA of this area for more than 15 years.

He lost in 2017 to BJP’s Arun Narang and afterwards, he came here once in 2017 alongwith then local bodies minister Navjot Singh Sidhu to lay the foundation stone for development works under the AMRUT scheme.

“However, nothing happened after that the foundation stone laying ceremony,” said an Abohar resident.

“While the PPCC president now does take interest in this area, BJP MLA continues to say that he is from Opposition and hence the state government does not listen to him. BJP MLA cannot even use funds related to Centre-funded schemes,” said Deepak Kumar, a resident of Abohar.

BJP MLA of the area Arun Narang said, “The AMRUT scheme worth Rs 120 crore was sanctioned in 2016, but officially announced in 2017. However, till date this scheme has not been completed by the state government for reasons best known to it. This city’s posh areas are also water-logged.commissioner’s house is full of water. State government paid salaries of safai karamcharis after more than seven months, so how can you expect this city to be clean? There are vested interests of Congress government to stall development in this area and the ranking is the proof of the same.”

Meanwhile, Bathinda slipped from 31 to 79 in cities with population of less than 10 lakh, while Patiala stood 86th compared to 72nd last year.

In municipal councils of population between 25,000- 50,000, Zira slipped from 3rd to 15th while Jaitu in Faridkot distirct is at 180th position out of 191 cities in the same category.

The Centre had earlier stated that ‘Swachh Survekshan 2020’, which was completed in 28 days, saw registration of 1.7 crore citizens on Swachhata App, over 11 crore impressions on social media, more than 5.5 lakh sanitary workers linked to social welfare schemes and over 84,000 informal waste-pickers integrated into the mainstream.