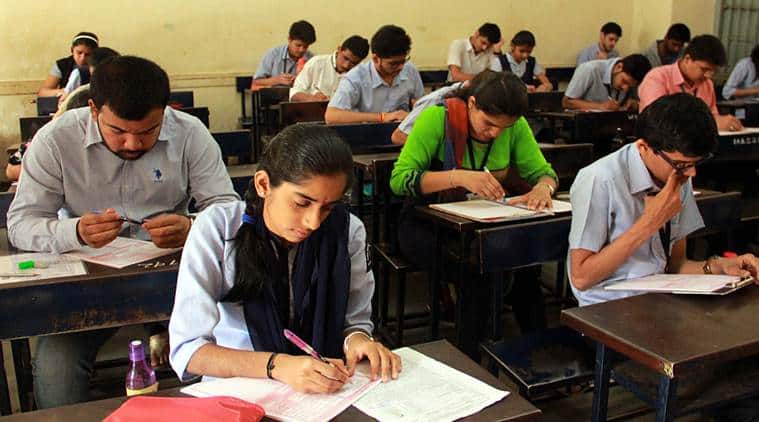 ABVP has demanded the Maharashtra government to withdraw its decision of not holding the final year university exams in the state. (Representational Image)

The Akhil Bharatiya Vidyarthi Parishad, students’ wing affiliated to the RSS, has demanded the Maharashtra government to withdraw its decision of not holding the final year university exams in the state. The decision is not in accordance with the Maharashtra Universities Act, the Akhil Bharatiya Vidyarthi Parishad (ABVP) said in a statement issued late Sunday night.

Chief Minister Uddhav Thackeray on Sunday said the prevailing Covid-19 situation in the state is not conducive to allow holding of the final year university exams.

“Aggregate marks of semester exams will be taken and students will be given marks,” Thackeray said. “I held talks with vice-chancellors. I may be the CM and they may be vice-chancellors but we all are also parents. We cannot let our children suffer. Those students who feel they could have done better if they had appeared for the final year exams, they will be given a chance when the situation normalises,” the chief minister said.

Reacting to it, the ABVP said the government has “double standards” over such an important issue, as it has allowed students to appear for grade improvement exams “in next semester”.

Therefore, this is an injustice with students and it will harm their future prospects, it said.

Thackeray on Sunday also said the state government is keener to ensure the academic year starts on time in June than re-opening schools. “Schools in rural areas where there is no pandemic spread can start whereas in cities online education can be given priority,” he said.