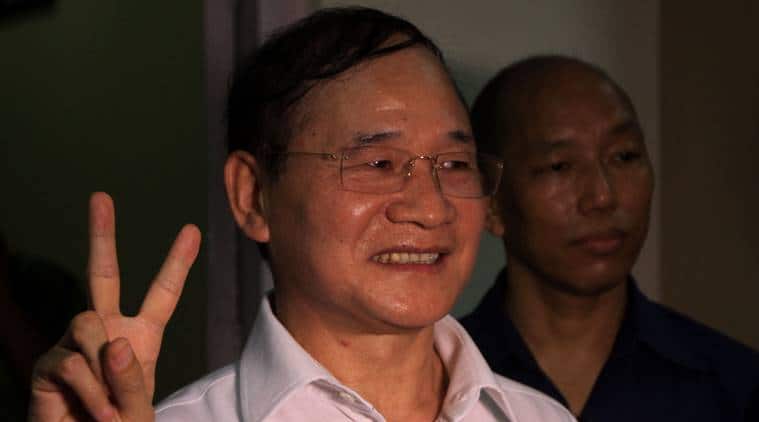 Arunachal Pradesh acting Governor Tathagata Roy Thursday asked Chief Minister Nabam Tuki to take a floor test to prove his majority by July 16. Governor Rajkhowa asked Tuki to convene the state assembly immediately. The assembly proceedings will be videographed throughout and the majority will be proved by division and not voice vote, the acting Governor said.

Talking to reporters after attending office, Tuki said he would request the acting Governor Tathagata Roy to defer the proposed floor test as it is “not possible” within a short span of time.

Speaker Nabam Rebia said the assembly needs at least 10 to 15 days to summon a session.

READ | Law on Nabam Tuki’s side but not numbers, Congress has Plan B

“I have received the governor’s order asking the state government to go for floor test on July 16 which is practically impossible keeping in mind the uneven topography and inclement weather besides the communication bottlenecks in the state,” he told reporters.

The Speaker also appealed to all the Congress members to strengthen Tuki’s hands for overall development of the state.

In an unprecedented decision, the apex court yesterday resorted status quo ante as it prevailed on December 15, 2015, and called “unconstitutional” all the decisions taken by Governor Rajkhowa that had first led to imposition of President’s rule in the state and later formation of a new government led by a breakaway faction of the Congress.

Tuki took charge as chief minister yesterday after the Supreme Court quashed the President’s Rule in the state and restored the previous Congress government. Rebel Congress leader Kalikho Pul, who became chief minister after deposing Tuki, today said he has the backing of 43 MLAs.