Burdwan blast case: NIA to submit the chargesheet in today

By admin on June 3, 2020
Written by Subrata Nagchowdhury
| 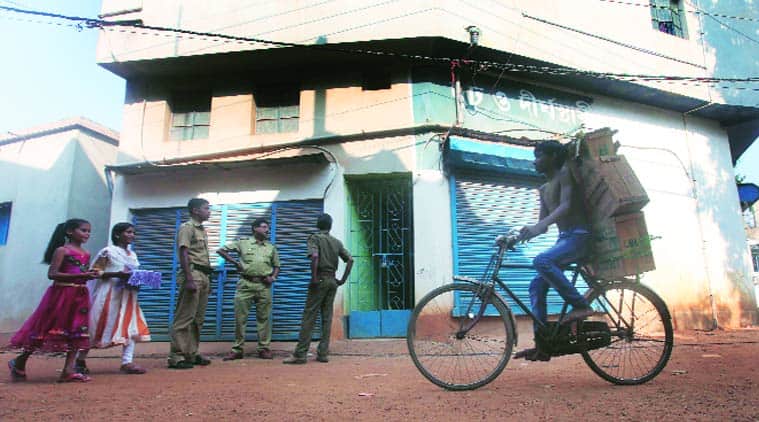 The National Investigative Agency (NIA) will submit the chargesheet in the Burdwan blast case on Friday at the City Civil Court in Kolkata. Apart from links between the Jamaat-ul-Mujahideen of Bangladesh and the bomb makers of Khagragarh in Burdwan, one of the new findings of the chargesheet is said to be the connection established in course of the investigation between the Burdwan bomb makers and insurgent groups in the North East, particularly Bodo underground extremists in Assam.

The NIA chargesheet throws light on the Bodo extremists being one of the end users of the bombs that were manufactured in Burdwan.

Vikram Khalate, SP, NIA, stationed in Kolkata confirmed that the chargesheet will be submitted during the day.

The NIA had taken up the investigation about a week after the blast on October 2 and had listed 28 key operatives linked to the bomb making unit and the supply chain that spread to various parts of Assam. Bombs, IEDs manufactured in Burdwan’s Kharagarh were also suspected to have found passage to Bangladesh through border points in Murshidabad district in West Bengal.

At least 10 more persons are still at large and most of them believed to be hiding in Bangladesh. This is one case in which the NIA worked in close coordination with the Bangladesh security agencies as intelligence was shared at the highest levels.

The arrested persons in the case have mostly been charged with offences including sedition and treason, subversive activities. The 28 accused were booked under the Unlawful Activities Prevention Act (UAPA).

The NIA’s prize catch was in November when it arrested one Sajid from a place near the Kolkata airport. The West Bengal police had helped nab the accused. The NIA claimed to have made a major breakthrough in the case in February first week when it arrested Mofazzal Alam alias “Laden” from a village along the Bangladesh border in Murshidabad district.

One Sahanur aka Saikul was believed to be the mastermind and main link between the bomb unit and its Bangladesh wing of the JuML. He is still at large.