Cyclone Nisarga: These videos show situation on ground ahead of landfall 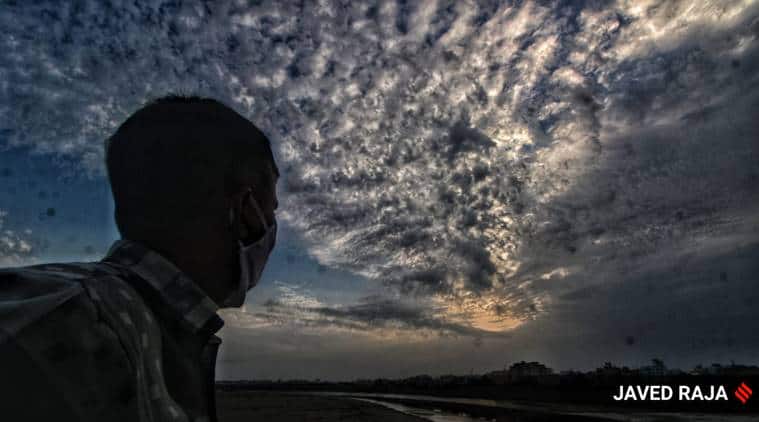 Nisarga is also only the second time since 1902 that a cyclone has developed over the Arabian Sea in June in two consecutive years. (Express photo by Javed Raja)

Cyclone Nisarga, which intensified into a “severe cyclonic storm” this morning, is headed towards the Maharashtra and Gujarat coasts and is expected to make landfall near Mumbai this afternoon. Strong winds have been prevailing over most parts of Konkan and Madhya Maharashtra, including Mumbai, Pune, Palghar, Ratnagiri and Raigad since Wednesday morning.

This will be the second cyclone to strike India in two weeks and the first to hit Mumbai in June in over 100 years. Nisarga is also only the second time since 1902 that a cyclone has developed over the Arabian Sea in June in two consecutive years.

The IMD has issued a red alert in Mumbai, Thane, Palghar, Raigad, Dhule, Nandurbar, and Nashik districts of Maharashtra, which indicates the “possibility of extremely heavy rain at isolated places”. Thousands were evacuated in Maharashtra and Gujarat, two states that are hit the worst by the coronavirus pandemic.

Section 144 has been imposed in Mumbai and the weather department has issued warnings that the wind may cause damage to kaccha houses, roads, power supply, and communication lines, and trees.

Bracing for the impact, the Central Railway (CR) rescheduled special trains and many airlines also cancelled their Mumbai operations. The CR has rescheduled, diverted and regulated some trains on Wednesday, an official said. These include five special trains departing from Mumbai. Three special trains will be either diverted or regulated enroute, he added.  The Indian Navy and National Disaster Response Force (NDRF) have deployed their teams in coastal districts of Maharashtra and Gujarat.

Videos from Mumbai, Gujarat as residents brace for cyclone Nisarga

And Cyclone Nisarga Arrives In Vashi!
Praying for animals & poor people living on the streets.#CycloneNisarga pic.twitter.com/7tQKQsl3YL 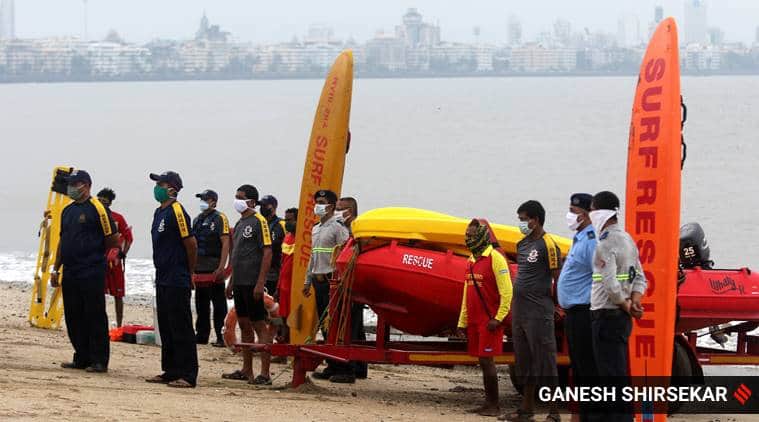 #CycloneNisarga : 5 Rescue Teams of Indian Navy at standby in Mumbai for deployment pic.twitter.com/GUz1AGR9d5 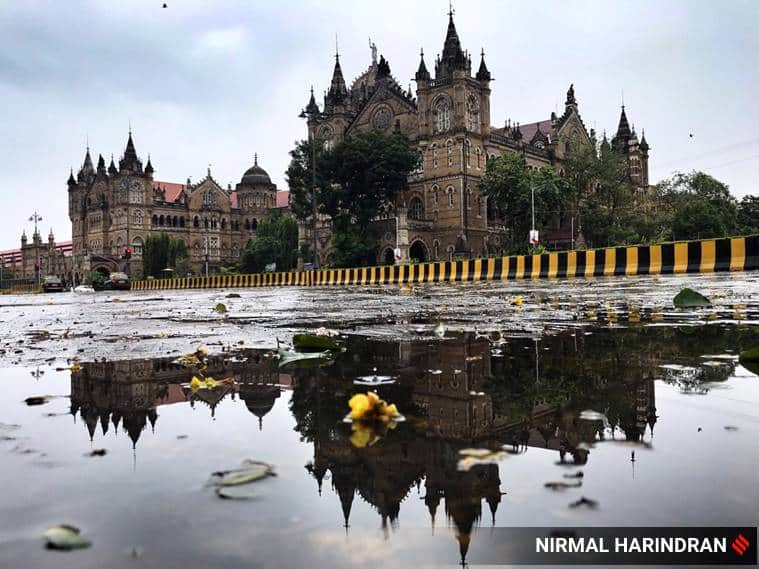 Bro #CycloneNisarga is effecting rajasthan too 🙏 pray for the people of west coast pic.twitter.com/vSzGhSJv5o 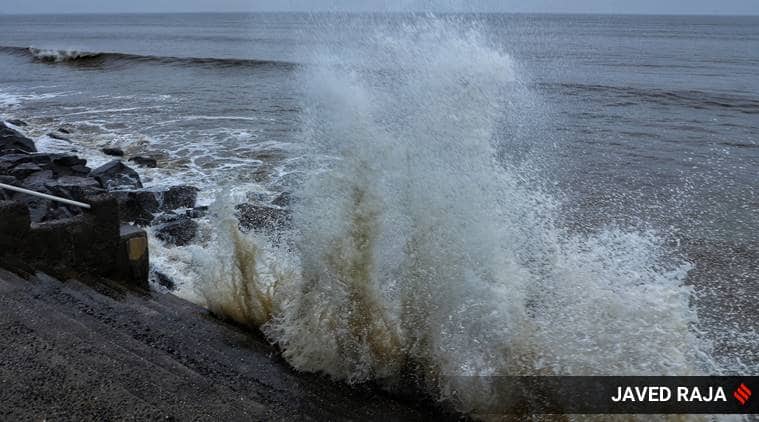