Doctors conduct autopsy of teen who tested positive after death 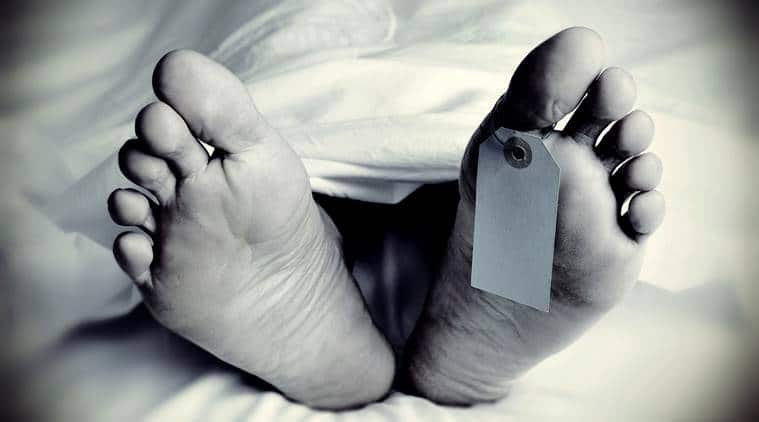 The 15-year-old was found dead on May 12 at a demolished Railway Colony quarter and a murder case was registered at division number 5 police station. (Representational)

In probably first such case in Punjab, doctors at Civil Hospital in Ludhiana conducted postmortem on the body of 15-year-old boy who was allegedly murdered and tested positive posthumously.

As per the guidelines issued by the Ministry of Health and Family Welfare (MoHFW) on handling COVID positive bodies, the ministry advises against it.  “Autopsies should be avoided,” says the ministry’s guidelines document, adding, “If it is performed for special reasons, the infection control practices should be followed.”

A team of three doctors, comprising two from Civil Hospital and a forensic expert called from Dayanand Medical and Hospital (DMCH), conducted the postmortem wearing personal protective equipment (PPE) kits and after the procedure was completed, the entire dissection room where the autopsy was conducted, has been sealed till Monday morning, said Dr Rohit Rampal, nodal officer, mortuary, Civil Hospital, Ludhiana.

Speaking to The Indian Express, Dr Harpreet Singh, emergency medical officer (EMO), Civil Hospital, Ludhiana, who was part of the 3-member team that conducted autopsy, said that the body was already four-five days’ old, was severely decomposed and infested with maggots.

“We used blunt instruments instead of sharp ones as per MoHFW guidelines so that there is no infection spread via prick or any cut or fluid leak. Incisions on the body were made only where necessary such as to check wounds and injuries on head etc. We avoided incisions wherever we could and they were made only where absolutely necessary. All of us, including three doctors and two class IV helpers, were wearing PPE kits. All body orifices and incisions made were closed after being sanitized by sodium hypochlorite as per guidelines. Later, before packing the body in a zipped bag, it was sprayed with sodium hypochlorite again and the bodybag too was sanitized,” said Dr Harpreet Singh.

Dr Rampal said that after the autopsy, the body was immediately sealed and sent for last rites at Dholewal gas crematorium where police, health team and family of deceased were present.

“The priority was to conduct autopsy on Saturday itself but legal documents were lacking from police’s side. Still all necessary precautions were taken in storing the body in mortuary,” he said.

The 15-year-old was found dead on May 12 at a demolished Railway Colony quarter and a murder case was registered at division number 5 police station.

He tested positive for coronavirus on May 15, following which at least 15 cops of Ludhiana city police and seven of his family members were quarantined.