Gangster arrested for 1986 murders now claims he was juvenile 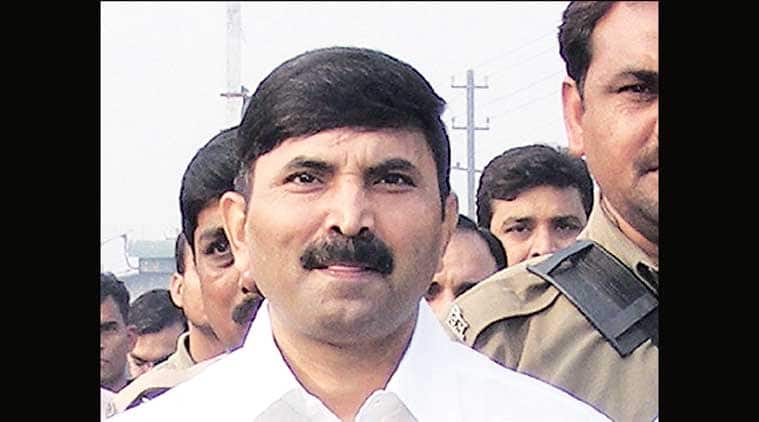 The case dates back to the intervening night of April 9-10 1986, when Sikrara village head Ram Chandra Yadav and his family members were attacked by a group of assailants.

Accused of killing seven members of a family in 1986, jailed mafia don Brijesh Singh has asked the court to treat him as a juvenile in the case, citing his purported Class X certificate.

The gangster, who remained on the run for over 15 years, was arrested in Odisha in 2008. He is currently lodged in the Varanasi central jail.

“We have requested the court to declare him a juvenile on the basis of his academic records, which confirm that he was a minor at the time of the crime,” confirmed his lawyer, Devendra Pratap Singh. An application has been filed in the Varanasi district court.

Brijesh has submitted a photocopy of his purported Class X certificate from Higher Secondary School, Rajwari in Varanasi, which shows his date of birth as July 1, 1968. According to the certificate, he was 17 years old at the time of the murders.

The government counsel, Anil Kumar Singh, said they have sought time to submit their objection. The next court hearing is on August 14.

The case dates back to the intervening night of April 9-10 1986, when Sikrara village head Ram Chandra Yadav and his family members were attacked by a group of assailants. Yadav and six members of his family were killed, while three others were injured. The attack was reportedly a fallout of a land dispute and panchayat elections. The police chargesheeted 14 people, including Brijesh Singh.

But in August 2002, the court acquitted 13 accused. The government has appealed against the acquittals, and the matter is pending in the Allahabad High Court.

Brijesh was facing charges in over two dozen criminal cases when he was arrested — five of the cases are still pending against him. While he was in jail, he contested the 2012 assembly elections on the Pragatisheel Manav Samaj Party ticket, but lost.