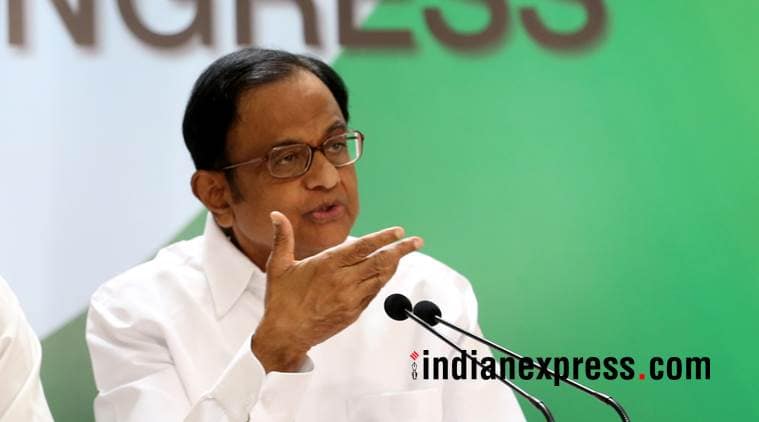 The opposition led by the Congress has been accusing the government of benefiting Anil Ambani’s Reliance Defence Ltd. from the Rafale deal.

Senior Congress leader and former Finance minister P Chidambaram Friday said the government’s response to issues such as the Rafale deal charges, falling markets and the depreciating rupee is to “suppress dissent”. The opposition led by the Congress has been accusing the government of benefiting Anil Ambani’s Reliance Defence Ltd. from the Rafale deal. The government and Reliance Defence have dismissed all the allegations as false.

“As Rafale deal unravels, markets fall, the rupee depreciates and interest rates rise, the response of the government is to suppress dissent,” Chidambaram tweeted.

Mon Jun 1 , 2020
KOLKATA: After losing business for nearly a quarter because of the lockdown, the hospitality sector gears up to reopen from June 8 with adequate safety protocols, and hopes to return to the pre-Covid levels within another12- 18 months, an industry official said, quoting an internal survey. The sector also looks […]