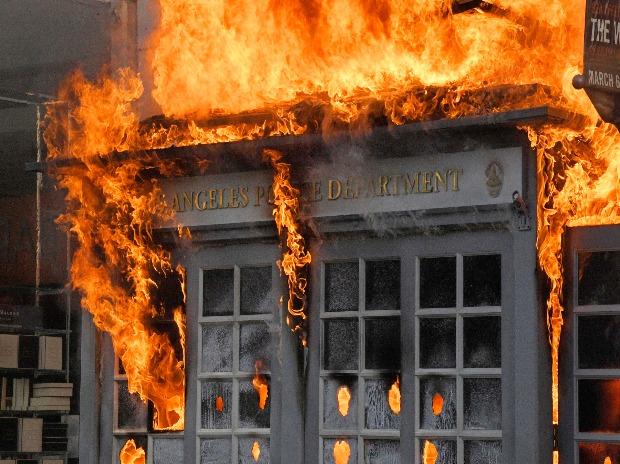 A vehicle burns in Pittsburgh, during a protest over the death of George Floyd who died in Minneapolis police custody on May 25 Demonstrators yell at police in riot gear as they protest the death of George Floyd, near the White House in Washington Use of casteist slurs during phone call in private no crime under SC/ST Act: High Court