Man wearing a mask sits next to a fountain at Trafalgar Square, as the spread of the coronavirus disease (COVID-19) continues in Britain. (Reuters)

The report says non-white people, older people, males and others with underlying conditions are more likely to die of the virus. The fact that became the starting point for the inquiry is now presented as its conclusion.

Just why have so many more Indians and members of the minorities died of coronavirus in Britain? And just how many more, among which groups? An inquiry ordered by the government was expected to provide some answers.

The long-awaited report published on Tuesday confirms the fact of disproportionate deaths, but leaves all the difficult questions unanswered. “It’s a whitewash,” Dr Ramesh Mehta, president of the British Physicians of Indian Origin (BAPIO) tells CNN-News18.

“Whitewash” is a lethally loaded metaphor in these times when mainstream white people have survived COVID-19 far better so far than members of other ethnicities. 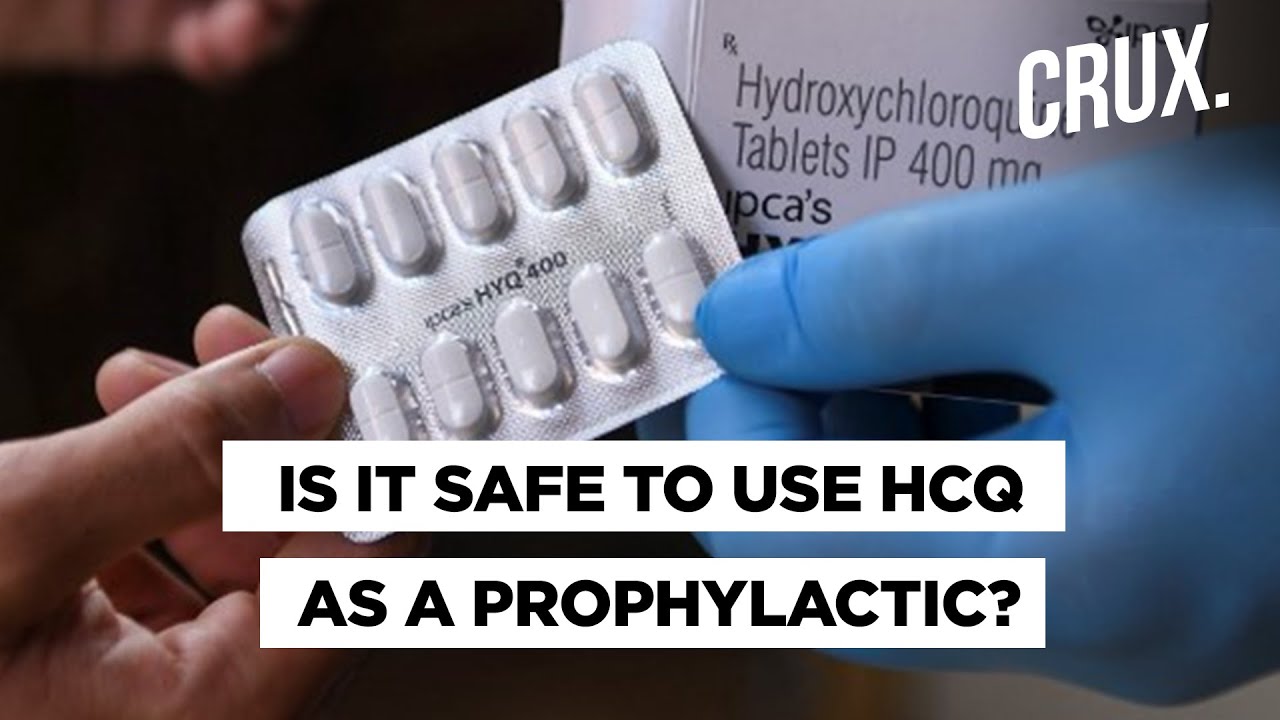 The report from Public Health England (PHE) “doesn’t tell us what we do not already know,” says Dr Mehta. The report says that non-white people, older people, males and others with underlying conditions are more likely to die of the virus. The fact that became the starting point for the inquiry is now presented as its conclusion.

The inquiry was ordered under pressure from medical groups and the public to demand an answer to “why minorities are dying in such a big number,” says Dr Mehta.

“PHE has been working on this eight weeks now, we were hoping they would come out with something we don’t know. And also, some solutions.” The report offers limited reasons, and no solutions. A further review has now been ordered.

The fact of a disproportionate effect on the minorities has been known for three months now – CNN News18 was reporting this trend early in March itself.

Over three months and tens of thousands of deaths later, the government has a mass of information now on the ethnicity of those who died, but has still only offered estimates, not divulged a breakdown.

The report confirms that black males are four times as likely to die of coronavirus than white males, South Asian males two-and-a-half times as likely. Among South Asians, it suggested that Bangladeshis are more vulnerable than are Indians.

The widely respected health journal HSJ has reported that the government blocked a key section of the PHE report just before it was published.

The report had originally included responses from several minority groups pointing to discrimination as an underlying cause of the high number of minority deaths.

It pointed out that minorities live more in overcrowded living conditions for underpaid work. The kind of work they mostly do as drivers, cleaners and guards exposes them to greater risks.

Representations from minority groups over all this were removed from the final report, HSJ reports. Many doctors are seeing this deletion and the official downplaying of the report as a fallout of the violent protests that have swept the US.

Britain is limiting any expression that suggests that its own black people face systemic discrimination that has in effect now killed many among them. It’s likely, Dr Mehta says, that “the government does not want to incite minorities because of what’s happening in the US.”

Another possibility, Dr Mehta says is that “the government just doesn’t know what to do over Covid.” This, he says, has been plain from the start. “They started slow, they have just messed up the whole approach.”

On Wednesday, the official death toll in Britain passed 50,000, going by the number of deaths that list COVID-19 as a cause.

At official briefings, the government has been putting out the figure of those who died in hospital after testing positive for the virus.

The official tally by that measure is close to 40,000 dead. Either way, Britain has by far the highest death toll in Europe, and second highest worldwide after the US.

In March, chief scientific officer Sir Patrick Vallance had said keeping the death toll below 20,000 would be a good outcome. In April, the government was speaking of a death toll of 50,000 as the worst-case scenario.

Britain is past that scenario now, and the death toll continues to rise, even if the rate of rise has slowed down for now.

Boris Johnson’s government has been sharply criticised for ordering the lockdown too late, and then not strictly enough, for failing to protect the elderly and for abandoning a test and trace system after launching it as early as January.

Boris Johnson announced last month that Britain will have a “world beating” test and trace system in place from June 1. Opposition leader Keir Starmer pointed out in Parliament on Wednesday (June 3) that the system was not in place yet.