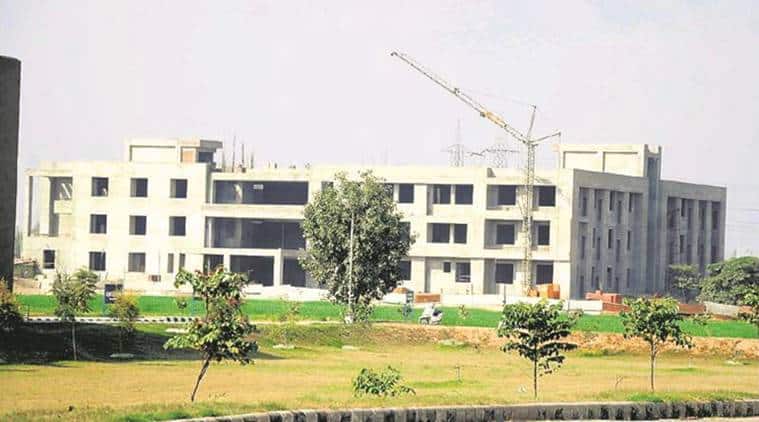 The decision was taken at varsity’s 47th Board of Management meeting held at Chandigarh on Thursday. Dr Inderjeet has been appointed for a four-year term. He succeeds Dr Amarjit Singh Nanda, who completed his four-year term in February 2019. Dr Nanda was ordered to continue as acting V-C ’till further orders’.

Dr Inderjeet Singh is popularly known as ‘Murrah Man’, for his extensive research and expertise over breeding and management of ‘Murrah’ breed of buffaloes, which is widely reared by farmers in both Punjab and Haryana. He served as the director of Central Institute for Research on Buffaloes (CIRB), Hisar (Haryana), which runs under the Indian Council of Agricultural Research (ICAR) for nearly five years from 2013 till November 2018 before being sent to Punjab on deputation as Director, Animal Husbandry. He holds a bachelors and masters degree in veterinary sciences and animal husbandry from Chaudhary Charan Singh Haryana Agricultural University (CCHAU), Hisar and later did his PhD in animal reproduction from the University of Liverpool, UK.

Speaking to The Indian Express, Dr Inderjeet Singh said that though he was brought up in Haryana as his father had moved to Hisar for his job, his roots lie in village Karandi of Sardulgarh in Mansa of Punjab. “My father was also a veterinary scientist and he had moved to Hisar for his job at Punjab Agricultural University’s vet college in Hisar in early 1960s. It was then undivided Punjab and later after Haryana was carved out in 1966, Haryana’s own agricultural university came into existence. I cannot write Punjabi, but I can read it,” he said.

After working as associate professor at CHHAU in Haryana for over 16 years, he was appointed as principal scientist at ICAR’s Central Institute for Research on Buffaloes (CIRB), Hisar (Haryana) in 2001 where he was appointed as centre’s director in 2013. After working at CIRB for 17 years, Dr Inderjeet Singh says that ‘buffaloes are black gold for farmers in India especially Punjab and Haryana.’

“Have we ever seen a buffalo being abandoned by a farmer? There are always stray cows and bulls not buffaloes. It is an animal which gives returns to farmers even when it dies. Since slaughtering of buffaloes is allowed, it is never a loss for farmers to buy buffaloes. Even after it stops giving milk or reproducing, farmers sell it ahead and earn some money,” he said.

Sat Jun 6 , 2020
Written by Arshad Ali | Kolkata | Published: July 29, 2014 12:10:46 am Injured in the clash involving TMC and CPM workers two months ago, sub-inspector Amit Chakraborty of the Dubrajpur police station in Birbhum died Monday. The S-I was hit by a splinter in the stomach on June 3 […]