Ludhiana: Told to go inside home, youth attacks cops with bricks; ‘had been holding grudge against them’ 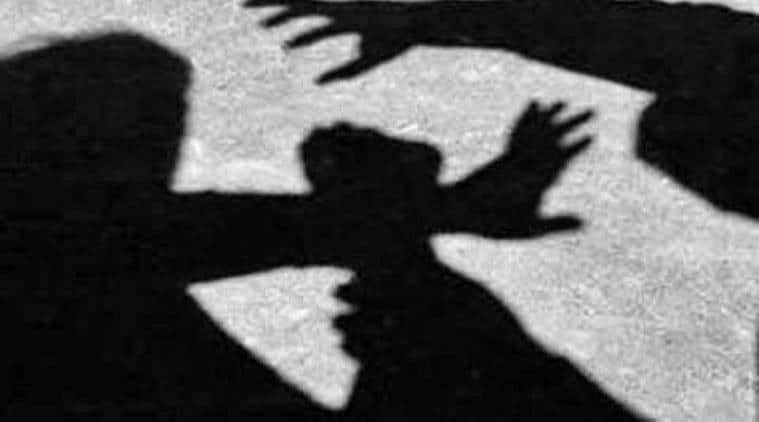 Two policemen on PCR duty were allegedly attacked with bricks after they asked some persons moving outside to go inside their homes, during curfew in Chhawani Mohalla of Ludhiana Tuesday. Police said that some youths were playing cricket on a street while others were standing outside.

An assistant sub-inspector (ASI) suffered a head injury after being hit by a brick thrown from a rooftop. He received seven stitches.

He further said that the youth who threw the bricks was identified as Khush Gill, who was already booked in a snatching case at Haibowal police station.

ACP said that an FIR was registered against Gill under section 307 (attempt to murder) of IPC and other sections on the statement of injured ASI. He has been arrested.

ACP said that during interrogation the accused said that few days back also PCR personnel had asked him to go inside home when he was standing outside and since then he had been holding grudge against them. “He has said during interrogation that he wanted to attack policemen and kill them because few days back also they had stopped him from standing outside. He threw bricks at them with an intention to kill,” said ACP.