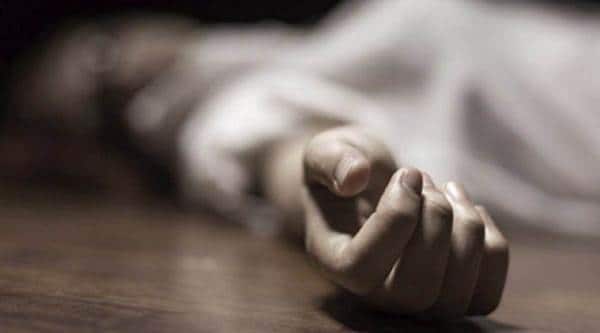 Police said that the speeding jeep being driven by Balkaran Singh (24) of Bharowal village, rammed into the truck from behind. (Representational Image)

Four men including two brothers died after their jeep crashed into a truck on Ludhiana-Ferozepur National Highway near village Pandori of Mullanpur, while they were returning from a wedding, Sunday late.

Police said that the speeding jeep being driven by Balkaran Singh (24) of Bharowal village, rammed into the truck from behind. Four of them were returning from a wedding at MarrieVilla Resorts in Mullanpur.

Balkaran died on the spot while his brother Baltej Singh (22) and a friend Inderpreet Singh (23) were rushed to Dayanand Medical College and Hospital (DMCH) where they succumbed to their injuries.

Their friend Armaan Singh (24) was taken to Mediways Hospital where he too died undergoing treatment.

Inspector Prem Singh, SHO Mullanpur Dakha police station, said that four of them were returning home after attending the marriage.

“They crashed the speeding jeep into the truck from behind. The driver died on the spot. Four of them were unmarried. We have informed their families. We will record the statements of family members for further action,” the inspector said.

The collision was so bad that bodies were stuck in the mangled remains of the jeep and a cutter had to be used to extract two bodies, said SHO. “Local residents rushed three of them to hospitals but they could not survive,” said the SHO.

Bodies were sent to Civil Hospital for autopsy and will be handed over to families on Monday, said the SHO.

Thu Jun 11 , 2020
Representative image KOTA: The anti-corruption bureau (ACB) Thursday arrested a contractual junior engineer and a tout for allegedly taking a bribe of Rs 40,000 for releasing Rs 1.5 lakh to a man under the Pradhan Mantri Awas Yojana (PMAY), police said. Satyanarayan Meena (43), a junior engineer in the Urban […]