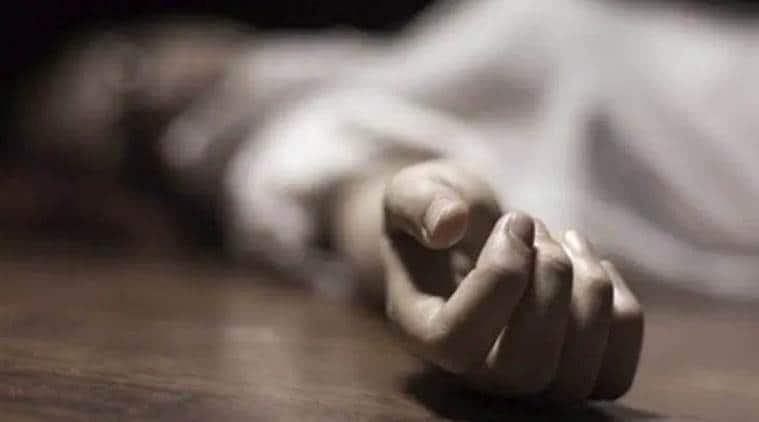 According to her parents, she was in tension over her troubled marriage but had not specified anything to them of late.

A woman constable posted with the traffic wing of Ludhiana city police allegedly committed suicide by consuming poisonous substance at her official accommodation in Police Lines of Ludhiana on Monday late.
She was rushed to hospital by her colleague but died undergoing treatment at the Dayanand Medical College and Hospital (DMCH) Tuesday.

Police said that Kamaljit Kaur, 29, had been on medical leave since May 13. “She was supposed to join back duty on May 23 but she did not. She was on medical leave,” said Inspector Jarnail Singh, SHO of division number 8 police station.

Police said that Kamaljit Kaur had married one Raghu, a daily wager, in 2013. The couple had two children — son Gursahibpreet, 7, and daughter Sukhpreet, 5.

However, nearly a year ago, the couple had separated following strained relationship and filed for divorce. Kamaljit was living with her two children at the Police Lines. Recently, she had sent her son to her parent’s home at Khatra village of Dehlon in Ludhiana. On Monday evening, when she allegedly consumed poisonous substance, her five-year-old daughter was at daycare centre where she used to leave her while going on duty.

“After consuming the pills, Kamaljit called Sarabjit Kaur, the owner of daycare centre, and told her to take care of her daughter. She also told her that she has consumed poison. Sarabjit quickly called Kamaljit’s parents but they would not have reached in time as they live in village far from city. Then Sarabjit called another woman constable, who is Kamaljit’s friend. She rushed to her place and took her to DMCH where she died undergoing treatment this morning,” the SHO said.

He added that Kamaljit was reportedly fine till noon. “Someone had come to borrow her scooter and she had given it happily,” the SHO said. Police did not recover any suicide note from her room yet. “We are yet to check messages and other call details on her phone,” the SHO said.

However, according to her parents, she was in tension over her troubled marriage but had not specified anything to them of late.

She had joined the Punjab Police as constable in 2011. Police initiated inquest proceedings under Section 174 of the CrPC at the division number 8 police station.

Ludhiana ACP (traffic) Gurdev Singh said that Kamaljit had been on leave since May 13 and he was unaware of any issue that she might have been facing at work.

Sun May 31 , 2020
Punjab chief minister Captain Amarinder Singh. (File photo) CHANDIGARH: Punjab chief minister Captain Amarinder Singh accorded approval for the appointments of eight next of kin of martyrs in recognition of their gallantry actions. The appointments were recommended by a high powered committee headed by chief secretary Karan Avtar Singh. The […]