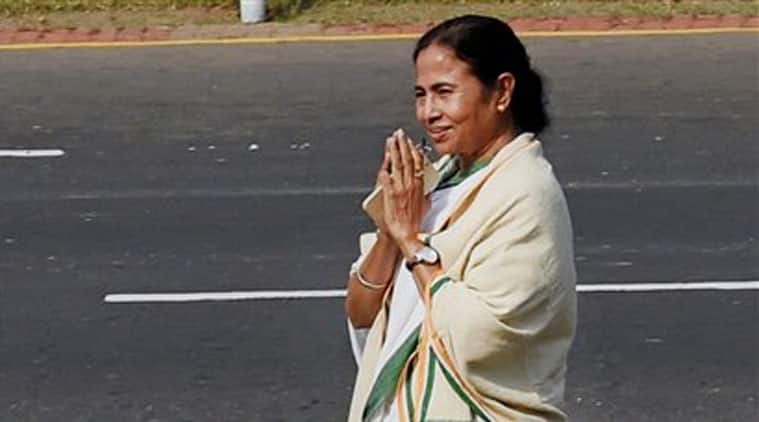 West Bengal Chief Minister Mamata Banerjee on Wednesday alleged that some media houses were criticising her government as they wanted to please Delhi.

Addressing a programme at “Mati Utsav” in Burdwan district, she said, “Our courtesy is not our weakness. People who insult the soil of Bengal will not get our respect. We believe in courtesy. Our motto is for Change not Revenge.”

Hitting out at a section of the media, which, she said, was constantly spreading canards to show her government in bad light, Banerjee told the rally, “Just like you should never eat adulterated food, you should also avoid adulterated news.”

She said, “We work for the people. They have voted me to power. I am accountable to the people,” she said.

Referring to his repeated visits to the districts to review the progress of implementation of various development projects, she said as long as she lived, she would travel across the state and interact with people.

She said that the state revenue has witnessed an increase.

“We have increased our revenues… It has increased from Rs 21000 crore to Rs 40000 crore,” she said adding “the CPI-M incurred huge debts… the Centre is taking away a large part of our revenue. We do not have fiscal autonomy.”

Referring to her government’s efforts to bring investment in the state, she said, “We have received investment proposals worth Rs 2.4 lakh crore at the Business Summit recently held in Kolkata. One crore jobs will be generated”.

Further announcement of investments at the Industrial Trade Fair, 2015 at Asansol would be made on Thursday, Banerjee said.

Banerjee reiterated that her government would not forcibly acquire land for industries.

“We are against forcible acquisition”, she said while assuring the business community of government co-operation in an effort to put the state on the growth track.