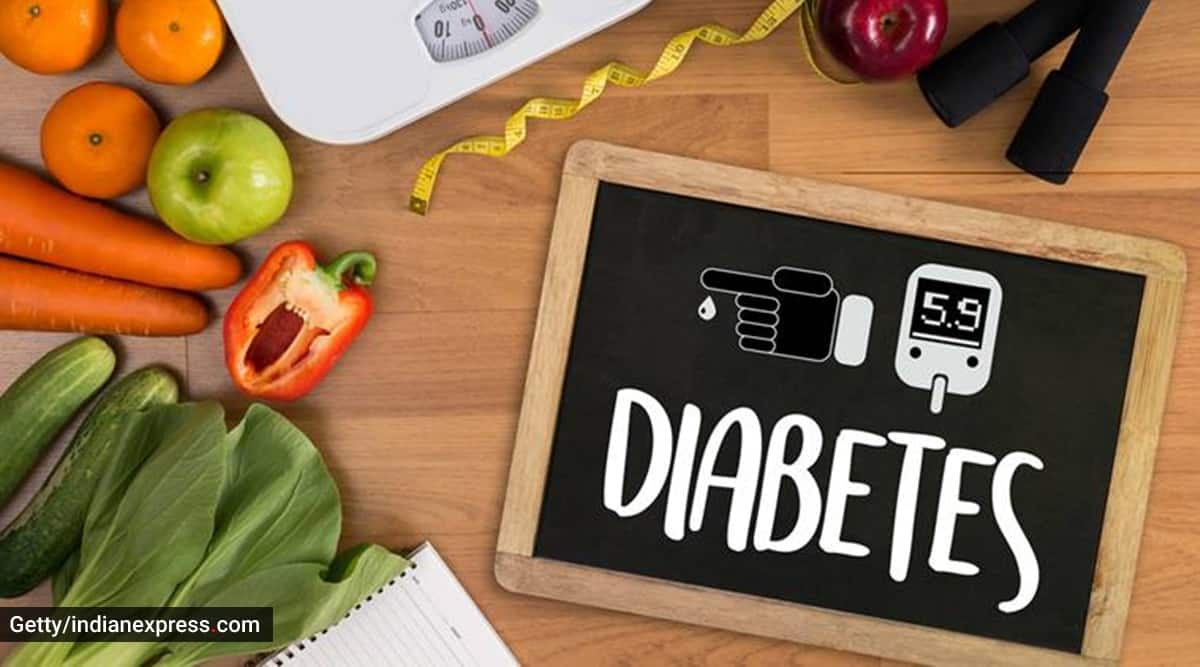 The research, published in the journal Diabetologia, estimated the probability of a metropolitan Indian of any age or body mass index (BMI) developing diabetes in their lifetime. (Photo: Getty Images)

More than half of men, and nearly two-thirds of women currently aged 20 years in India could develop diabetes in their lifetime, with most of those cases likely to be type 2 diabetes, according to a new study.

The research, published in the journal Diabetologia, estimated the probability of a metropolitan Indian of any age or body mass index (BMI) developing diabetes in their lifetime.

According to the scientists, including those from the Centre for Chronic Disease Control (CCDC) in New Delhi, the country already has a significant health burden caused by diabetes with more than 77 million adults currently afflicted by the condition, and the number expected to almost double to 134 million by 2045.

As urban centres continue to grow rapidly across India, they said decreasing diet quality, and decreased levels of physical activity are all contributing to this hidden epidemic.

In the study, the researchers assessed age-, sex- and BMI-specific incidence rates of diabetes in urban India based on data from the Centre for Cardiometabolic Risk Reduction in South Asia (2010-2018).

They also analysed the age-, sex- and urban-specific rates of mortality from period lifetables reported by the Government of India (2014), and the prevalence of diabetes reported by the Indian Council for Medical Research INdia DIABetes study (2008-2015).

Based on the analysis, the scientists said the lifetime risk of developing diabetes in 20-year-old men and women free of diabetes today is 56 and 65 per cent, respectively.

Women generally had a higher lifetime risk across the lifespan, the study noted.

According to the researchers, for those currently aged 60 years and currently free of diabetes, around 38 per cent of women and 28 per cent of men would go on to develop diabetes.

They cautioned that obesity had a substantial impact on these projections, with the lifetime risk highest among obese metropolitan Indians — 86 per cent among 20-year-old women, and 87 per cent among men.

People with lower BMI had considerably higher diabetes-free life expectancy and obese 20-year-olds were estimated to have around half of their remaining life years free from diabetes.

However, those with normal or underweight BMI were projected to live out most of their remaining years diabetes-free, the scientists said.
“The remarkably high lifetime risk of developing diabetes and the low diabetes-free life expectancy in India’s metropolitan cities, especially for individuals with high BMI, implies that interventions targeting the incidence of diabetes may be of paramount importance moving forward,” the researchers noted in the study.

They noted that metropolitan Indians at every age and BMI have an alarmingly high probability of developing diabetes compared with results from high income countries, and that proactive efforts to prevent diabetes in cities are urgently needed.

According to the scientists, this is particularly needed given the rapid increase in “urban obesogenic environments” across the country.

In addition to these risk factors, the scientists said Indians already have a relatively high predisposition to developing the condition at both lower ages and lower BMIs when compared with white European populations.

“Such high probabilities of developing diabetes will have severely negative implications for India’s already strained health system and also out-of-pocket expenditure on diabetes treatment by patients, unless diabetes is immediately acknowledged for what it is,” said study co-author Shammi Luhar from the University of Cambridge in the UK.

“Despite these very high predicted lifetime risks of diabetes, it is possible to prevent or postpone diabetes by effective lifestyle modification, such as following a healthy diet, by increasing physical activity and reducing body weight in those who are obese or overweight,” added Viswanathan Mohan, another co-author of the research from the Madras Diabetes Research Foundation in Chennai.

The scientists believe the need of the hour is policy and investment with clearly spelt out targets and commitments to meet by 2030.

“Perhaps an aspirational target of ’90-90-90′ (90 per cent of people with diabetes detected, 90 per cent of those detected treated, and 90 per cent of those treated controlled), is imminently needed,” said study co-author Nikhil Tandon from the Department of Endocrinology and Metabolism, All India Institute of Medical Sciences (AIIMS) in New Delhi.

“Such a target could operate in the same way as the 90-90-90 targets introduced some years ago for HIV, which has since been replaced by even more ambitious 95-95-95 targets,” Tandon added.

Tue Nov 24 , 2020
RANCHI: If all goes well, Jharkhand may soon be able to grow avocado in a few years as the state’s premier agriculture institute — Birsa Agriculture University (BAU) — has laid the ground work for setting up a small orchard at its campus in Kanke for growing the nutrient-rich fruit […]