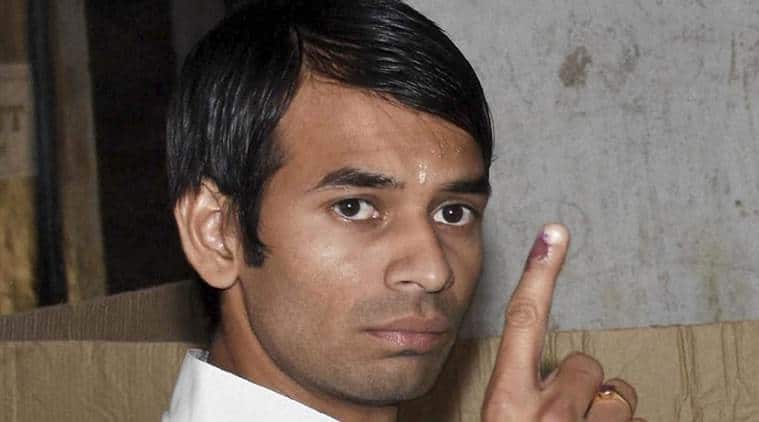 A BJP leader has filed a case against RJD supremo Lalu Prasad’s elder son Tej Pratap Yadav in a court alleging that he deliberately hid details of land owned by him in his affidavit during the 2015 Assembly polls.

The court has fixed September 22 for hearing the case. The case was filed by BJP MLC Suraj Nandan Prasad on Tuesday in the court of Chief Judicial Magistrate Om Prakash.

In his petition, Prasad alleged that Tej Pratap had “deliberately hid” in his affidavit the details of land owned by him in Aurangabad while fighting the Assembly election from Mahua in 2015. A motor showroom now functions from the property in the name of Tej Pratap’s family’s company “LARA Distributors Pvt Ltd”.

Deputy Chief Minister and senior BJP leader Sushil Kumar Modi has earlier mentioned about Tej Pratap’s Aurangabad land during his series of expose of properties acquired by Lalu Prasad and his family through dubious means.