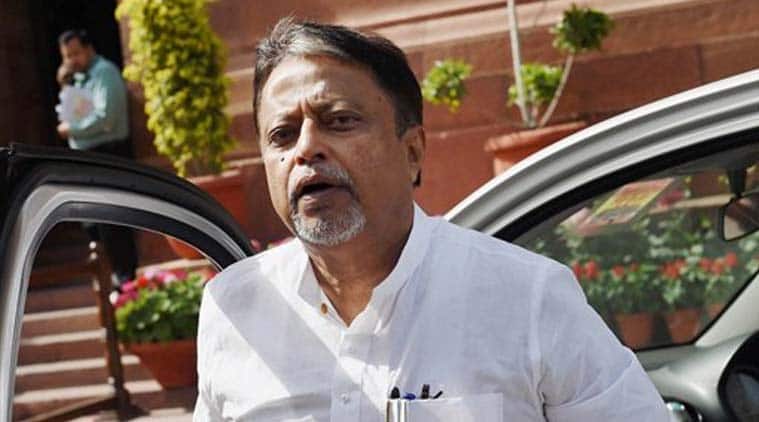 Mukul Roy, who was removed from the post of all India general secretary of Trinamool Congress, on Saturday said “only future will tell” whether the decision is right or wrong.

Roy said that he is now a Rajya Sabha member of the party.

He, however added, “Let me tell you that on December 17, 1997 when I had first applied to form the party under the People’s Representation Act, present chairperson (Mamata Banerjee) was not a member of it. But now she is the chairperson of the party. When I had worked as the only general secretary, the party was simply zero.”