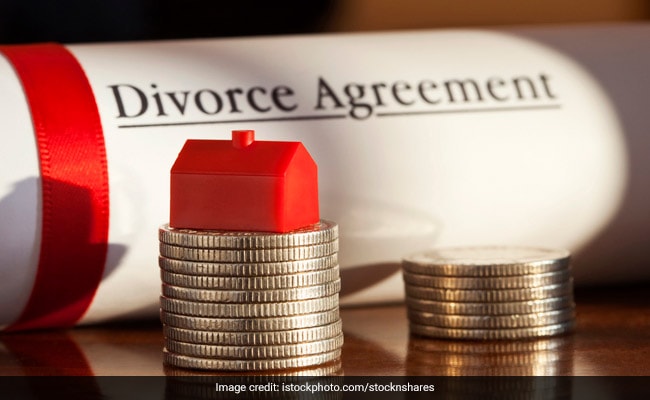 Yuan Liping signed an agreement delegating the voting rights to her ex-husband.

A new female billionaire has emerged from one of Asia’s most-expensive breakups.

Du Weimin, the chairman of Shenzhen Kangtai Biological Products Co., transferred 161.3 million shares of the vaccine maker to his ex-wife, Yuan Liping, according to a May 29 filing, immediately catapulting her into the ranks of the world’s richest.

The stock was worth $3.2 billion as of Monday’s close.

Yuan, 49 this year, owns the shares directly, but signed an agreement delegating the voting rights to her ex-husband, the filing shows. The Canadian citizen, who resides in Shenzhen, served as a director of Kangtai between May 2011 and August 2018. She’s now the vice general manager of subsidiary Beijing Minhai Biotechnology Co. Yuan holds a bachelor’s degree in economics from Beijing’s University of International Business and Economics.

Kangtai shares have more than doubled in the past year and have continued their ascent since February, when the company announced a plan to develop a vaccine to fight the coronavirus. They slipped for a second day Tuesday following news of the divorce terms, losing 3.1% as of 9:43 a.m. in Hong Kong and bringing the company’s market value to $12.9 billion. Kangtai shares have more than doubled in the past year and have continued their ascent since February.

Du’s net worth has now dropped to about $3.1 billion from $6.5 billion before the split, excluding his pledged shares.

The 56-year-old was born into a farming family in China’s Jiangxi province. After studying chemistry in college, he began working in a clinic in 1987 and became a sales manager for a biotech company in 1995, according to the prospectus of Kangtai’s 2017 initial public offering. In 2009, Kangtai acquired Minhai, the company Du founded in 2004, and he became the chairman of the combined entity.

China’s rapidly growing economy has been an engine for the country’s richest, and Du is not the only tycoon who’s had to pay a steep price for a divorce. In 2012, Wu Yajun, at one point the nation’s richest woman, transferred a stake worth about $2.3 billion to her ex-husband, Cai Kui, who co-founded developer Longfor Group Holdings Ltd. In 2016, tech billionaire Zhou Yahui gave $1.1 billion of shares in his online gaming company, Beijing Kunlun Tech Co., to ex-wife Li Qiong after a civil court settlement.

Sometimes, a goodbye can be time-consuming too. South Korean tycoon Chey Tae-won’s wife filed a lawsuit in December asking for a 42.3% stake in SK Holdings Co. valued at $1.2 billion. That would make her the second-largest shareholder of the company should she win the case, which is still ongoing.

The most expensive divorce in history is that of Jeff and MacKenzie Bezos. The Amazon.com Inc. founder gave 4% of the online retailer to Mackenzie, who now has a $48 billion fortune and is the world’s fourth-richest woman.

–With assistance from Pei Yi Mak and Yoojung Lee.