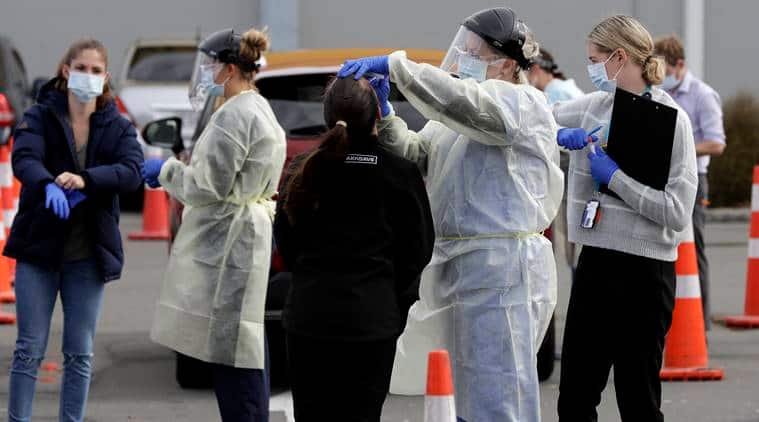 Only a single person in the nation of 5 million people is known to still have the virus, and that person is not hospitalized.  (AP Photo/Mark Baker)

New Zealand is on the verge of eradicating the virus from its shores after it notched a 13th straight day with no reported new infections.

Only a single person in the nation of 5 million people is known to still have the virus, and that person is not hospitalized.

However, it remains likely that the country will import new cases once it reopens its borders, and officials say their aim remains to stamp out new infections as they arise.

The country has already lifted many of its virus restrictions and could remove most of those that remain, including limiting crowd sizes, next week.

Just over 1,500 people have contracted the virus during the outbreak, including 22 who died.

Not appropriate to open schools in Karnataka for two more months: K Siddaramaiah