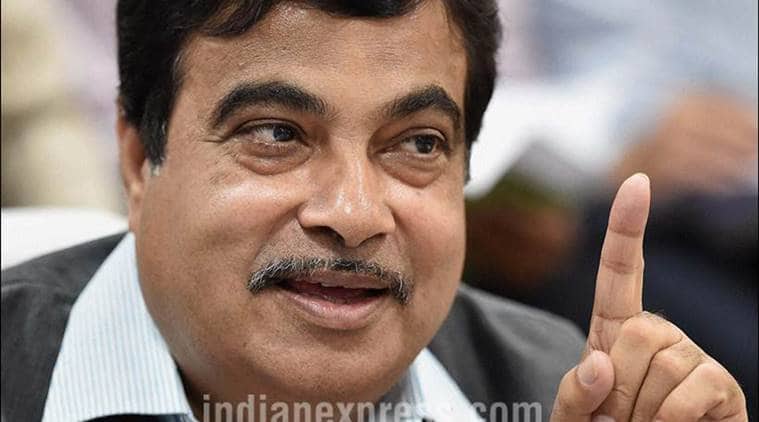 Toll collection is common across the world as good roads help motorists save both fuel and time, the minister argued during an interview session with noted Marathi poet Ramdas Phutane during an event in Pune on Monday. Asked about toll tax being collected on national highways, the minister said, “Good roads save on fuel and time and give life a security. If you want good services, you will have to pay for it.”

He said there was a time when it used to take nine hours to travel from Pune to Mumbai and commuters had to face traffic snarls, but now the same distance is covered in two hours.

“Toll collection is common across the world, but I agree that it has to be stopped. But at this juncture, I cannot promise exemption from toll collection,” he said.

The road and highways ministry seeks to build 83,677 km of highways over the next five years at a cost of about Rs 7 lakh crore. The National Highways Authority of India has set up a special cell to attract domestic and global investments to finance the mega road building programme.

Asked about his close association with the RSS, the senior BJP leader said he never hid it.

“I never hid my relation with the RSS and people from all religions voted for me in the elections,” he said.

To another query, Gadkari denounced the dynastic politics saying he lives by his principles.