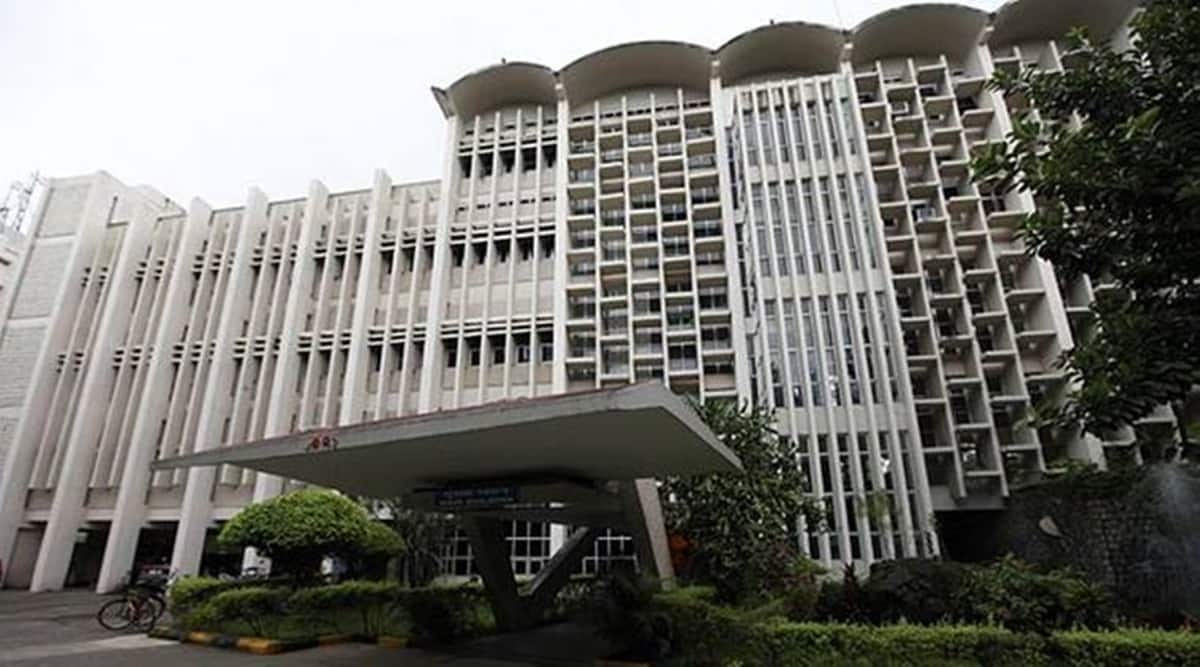 AFTER INCIDENTS of cheating were brought to the notice of officials and institute director Dr Subhasis Chaudhuri, the IIT Bombay recently cancelled an examination conducted on November 22.

According to sources, the examination for ‘mass transfer’ for students of chemical engineering was unproctored, ie not invigilated online by faculty, and students were expected to answer abiding by the insitute’s honour code. “A batch of students was split in two for conducting the exams. While proctoring was conducted for the first batch, it was absent for the second. It was evident that students were cheating. Unfortunately, this is more rampant than reported,” said a student on condition of anonymity.

Late on Sunday, deputy director (academic and infrastructural affairs) S Sudharshan sent an email to all students reiterating the honour code as well as instructing students to create screen recordings with audio and retain or upload recordings. The email stated, “It was brought to our notice that cheating has occurred in one of the end semester exams, in violation of the honour code. Accordingly, that exam has been cancelled by the director of IIT-B, and a re-exam will be held after the end semester exam period.”

The semester exams, which began on November 21, are scheduled to go on till November 28 in the online mode. An email was also sent to all faculties underlining the importance of exam proctoring. “There has been an incidence of copying in a recent sem exam in a section of a core course that was left unproctored due to an emergency faced by the instructor. The director has, therefore, ordered a re-exam of that section of the course. It is imperative that online exams are not run in a mode that is vulnerable to cheating. The proctored exam guidelines shared with you all must be strictly followed, and particularly so for medium to large courses,” read the email.

It further said in case faculties are planning to conduct their exam in any other manner than suggested, they must get the process vetted by the online semester committee. For each exam, a screen recording with microphone field must be done by all students, and earphones should not be used. If the student takes the exam on mobile phone, only the ‘Safe’ app (created by the insitute) should be used as otherwise students can easily cheat using WhatsApp, the email added.

The rules on conducting online exams were sent to faculties on October 31. Ensuring the integrity of exams has proven a challenge for all institutions, including IITs, faculties have pointed out. Faculties have been asked to get any alternate method of conducting exams vetted, whereas students have also been asked to pass on information about loopholes.

On November 12, it was reported by The Indian Express that a proposal to develop an AI (artificial intelligence) model for automated proctoring of IIT-B students had received the approval from the institute authorities. At present, IIT-B faculty invigilates exams conducted through remote proctoring, requiring students to sit in front of the camera in full view. AI proctoring would enable automatic identification of cases of cheating.

Undeterred, farmers in Haryana, Punjab band together, plan to march on

Wed Nov 25 , 2020
Written by Raakhi Jagga | Ludhiana | November 25, 2020 3:38:13 am Punjab farmers have set up a morcha on Bathinda road in Sangrur’s Khanauri, just 50 metre away from Haryana border. (Representational) As day of the ‘Delhi Chalo’ march approaches, farmers in Punjab and Haryana are egging each other […]