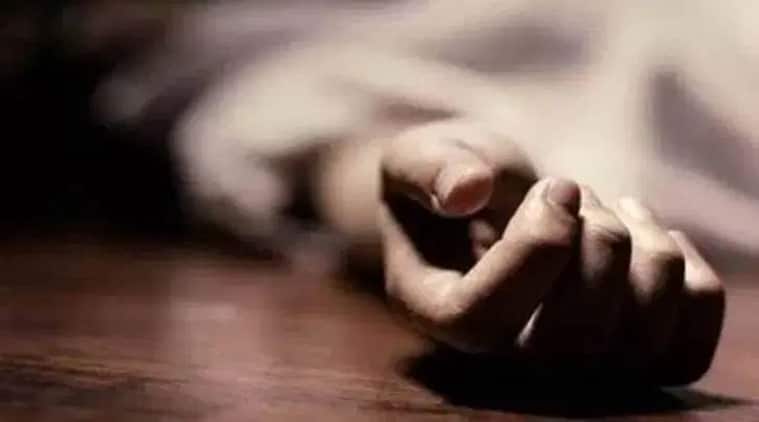 Two months after his release from jail in a case of circulating “objectionable” pictures of a woman, a 24-year-old student was on Monday killed and set on fire allegedly by her father and uncle at a village in Pratapgarh district. (Representational Image)

Two months after his release from jail in a case of circulating “objectionable” pictures of a woman, a 24-year-old student was on Monday killed and set on fire allegedly by her father and uncle at a village in Pratapgarh district. His partially burnt body was found tied to a tree in a village thicket.

The 24-year-old was arrested in March this year for allegedly teasing and circulating objectionable photographs of his neighbouring woman.

Tripathi said the preliminary investigation suggested that the murder was fallout of a case lodged against the youth in March. The woman had joined police force as a constable and was posted in Kanpur, said Tripathi. “The youth and the woman were reportedly in a relationship. After she was selected as a constable, she stopped answering his calls. Irked over this, he shared her objectionable photos on social media,” he said.

“The role of other persons in the murder is being probed. We are yet to receive the autopsy report, which will tell us the exact cause of death,” said the circle officer.

The murder came to light after police was informed by villagers about a burnt body at 8 pm on Monday. According to the villagers, the youth on Monday stepped out of his house without informing anyone and when he did not return, his family searched for him.

Police reached the spot, which is around 300 metre from youth’s house.

On seeing a police team, a mob, angry over the murder, started pelting it with stones and set two police jeeps on fire.

The situation came under control when more policemen arrived and the mob was dispersed.

The youth’s father lodged an FIR against three persons, including the father of the woman, on charges of murder and destruction of evidence.

On March 1, the woman’s father lodged an FIR against the youth on charges of sexual harassment and other charges.

The youth was arrested and sent to jail. On April 1, he got released from jail on bail, said Tripathi.

For all the latest Lucknow News, download Indian Express App.