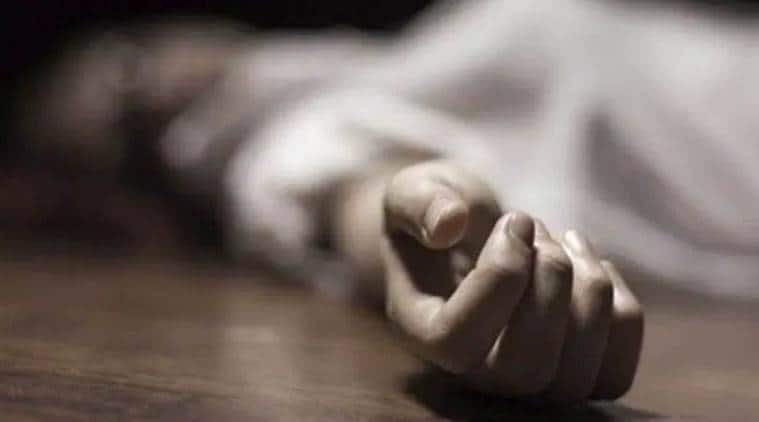 Kumar was rushed to DMCH, but succumbed to his injuries on the way. He was working as a computer teacher in Government High School at Bhikhi village. (Representational)

A 40-year-old government teacher died after his two-wheeler collided into a stray bull in Mansa Tuesday morning.

Pardeep Kumar, a resident of Mansa city, was on Court road when the stray bull came in his way, due to which his vehicle lost balance and he fell off. Kumar was rushed to DMCH, but succumbed to his injuries on the way. He was working as a computer teacher in Government High School at Bhikhi village. He is survived by his wife Sunita, who works at a bank, and a 13-year-old son Arman.

Mansa was in the news last September when local residents had started a dharna demanding justice for six persons who had died in the district in a span of about 20 days in mishaps due to stray cattle. Residents had also set up a stray cattle control and action committee as well and started village-level meetings on their own to mobilise people on this issue. This agitation had lasted 39 days till October 21. Even when the agitation was ongoing, one person had died in a road accident due to stray cattle.

Gurlabh Singh, a member of the action committee, said, “The CM’s son Raninder Singh and Punjab Cabinet Minister Gurpreet Kangar had promised to make a gaushala on a five-acre plot in Mansa for which a grant would also be sent in the range of Rs 12-14 lakh per month. The Punjab government had also formed a five-member committee to look into the menace of cattle roaming on the roads. They were supposed to present a policy for lifting cattle from roads and also to seek clarification on American and desi cow breeds. However, nothing has happened till date and today one more death has happened.”

Pardeep’s post-mortem was done in the civil hospital and his body was cremated in the evening. His family was inconsolable.

‘Politicians get away with false promises’

Dr Dhana Mal Goyal, president of the Medical Practitioners Association of Mansa said, “We consoled his family, but we are really upset over this loss. Though due to Covid scare, we cannot gather in large numbers, but we will be raising this issue yet again. Politicians get away with false promises.”

Bikkar Singh Maghania, another member of action committee, said, “We will be meeting DC Mansa on Wednesday.”

Gurlabh meanwhile said he had approached Cabinet Minister Gurpreet Kangar a number of times, but he did not respond to his calls and even messages. He said, “This issue will not die down, we will question authorities and leaders.”

Meanwhile, AAP co-convener Aman Arora had presented a private bill in Vidhan Sabha regarding the management of stray cattle in which he had stated that non-desi stray cows slaughtered to prevent road accidents. This did not go down well with SAD and the issue was shelved.

According to figures released by the Punjab government in September last year, there are 2.5 lakh stray animals in the state.

Tue Jun 2 , 2020
JAIPUR: On the demand of residents, the Jaipur Development Authority (JDA) has increased the timings to open city parks under its jurisdiction. Now, the parks will be open for five hours in the morning and four hours in the evening. Officials believe if the parks are opened for lesser duration, […]