Punjab: FIR against 11 cops for accepting bribe from lottery traders 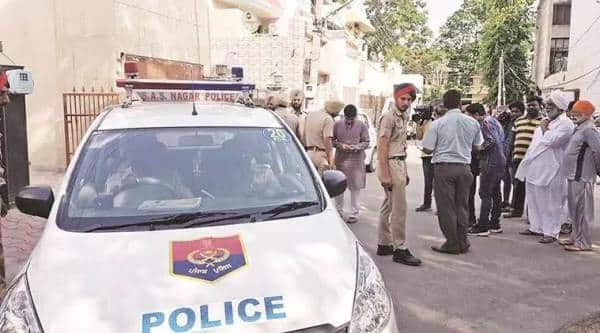 The FIR has been registered at division number 3 police station of Ludhiana city, ahead of hearing in a related case at Punjab and Haryana High Court. (Representational Photo)

The Punjab police have booked eleven of its policemen for allegedly accepting bribes from lottery traders and allowing them to run their shops illegally without license.

The FIR has been registered at division number 3 police station of Ludhiana city, ahead of hearing in a related case at Punjab and Haryana High Court.

The hearing in the case is scheduled for March 25 at the High Court. However, the complainant Subhash Katty alleged that he had handed over the video recordings of at least 28 policemen to the Ludhiana police commissioner, in which they were seen taking bribes from lottery traders to let them run shops illegally. He alleged that only 11 have been booked and the rest seventeen have been let off without any action.

FIR against the twelve cops has been registered under the sections 7(1) and 13(2) of the Prevention of Corruption Act (PCA) at division number 3 police station.

Inspector Satish Kumar, SHO division number 3 and also investigating officer in the case, said that FIR has been registered after proper investigation and court will be informed about the details.