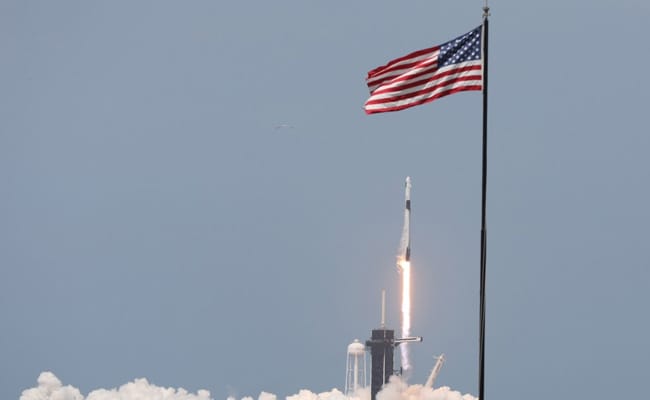 Russia’s space agency, until now the only one able to fly astronauts to the International Space Station, on Sunday congratulated the US SpaceX company over its successful launch of a manned rocket.

Saturday’s launch from the Kennedy Space Center in Florida was the first of American astronauts from US soil in nine years, and the first ever by a private company.

“I would like to greet our American colleagues,” cosmonaut Sergei Krikalev, Roscosmos executive director for crewed space programmes, said in a brief video address on the agency’s Twitter page.

“The success of the mission will provide us with additional opportunities that will benefit the whole international programme”.

Since the mothballing of the US shuttle programme in 2011 Russia’s more basic and reliable Soyuz spacecraft has been solely responsible for transporting crews to the ISS from its Baikonur launchpad in Kazakhstan.

Amid tensions between Russia and Western countries in recent years, the ISS has been a rare example of international cooperation that has not been suspended.