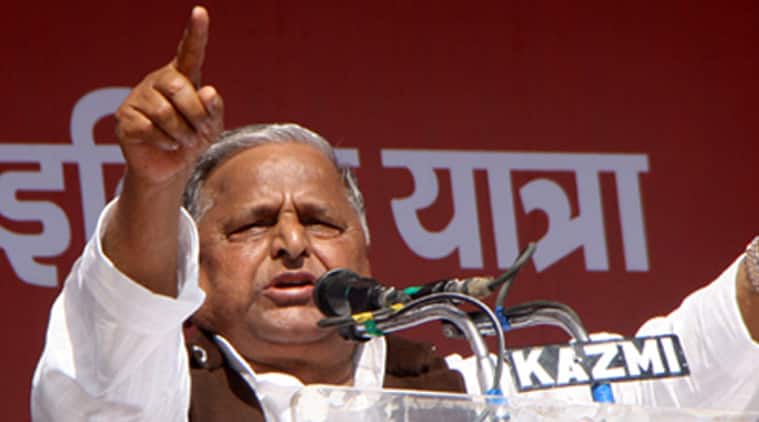 The ruling Samajwadi Party today kick-started its action plan for the 2017 Assembly elections by launching block-level campaigns to make voters aware of the government’s schemes to counter the growing influence of the BJP in the state.

“The party’s state-wide campaign was launched today and it will continue till February 15. During the campaign, work done by the government will be highlighted and attempts will be made to connect with the people and feel their pulse,” SP General Secretary Arvind Singh Gope said today.

“We will try to feel the pulse of the people as their feedback will be important in achieving ‘Mission 2017’ and forming government again,” he said.

As part of the ‘Mission 2017’, SP leaders will criss-cross the state and propagate government’s schemes to ensure that its set up at the grass-roots level is “well oiled” to take on a resurgent BJP.

“The campaign launched by the party at block level from today is getting good response from the public. People are coming in large number to participate in the awareness programme and seminars to highlight policies of SP and three years achievement of the state government,” SP spokesman Rajendra Chaudhary told PTI.

The party, which is keen on repeating its performance of 2012, has also directed ministers not to neglect party workers, who are the backbone of the organisation.

In 2012, SP had won 224 seats in the 403-member Assembly, but the party has since seen its popularity wane and in last year’s Lok Sabha polls, it won only five of the 80 seats in the state. The BJP swept the state by winning 73 seats along with allies.

Party supremo Mulayam Singh Yadav has warned ministers to mend their ways and not to overlook the party organisation and workers otherwise they could also be sacked from the ministry.

“Ministers must spend more time in their respective districts and constituencies and listen to the grievances of leaders at the grass-root level,” Yadav had said at a party meet here yesterday.

On BJP’s challenge in the polls ahead, Gope said people of the state are aware that SP alone could defeat communal forces.

The party has also decided to launch a massive membership drive to expand its base.