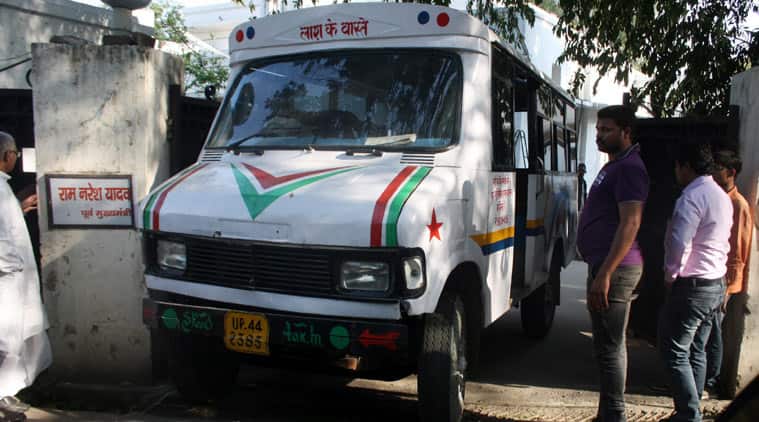 “It is a natural death. The matter will be clear when the final report comes. We don’t suspect any foul play,” Shailesh’s elder brother Kamlesh Yadav, who is an Uttar Pradesh Congress member, told reporters.

The family members said that they would not press for a probe.

Shailesh’s father and Madhya Pradesh Governor would be arriving here this afternoon.

“He (Sailesh) was under stress after his name figured in the Madhya Pradesh Professional Examination Board or Vyapam scam. This might be the reason behind his death as far as we think,” Shailesh’s friend and Congress leader Satyadeo Tripathi had said.

Police, however, remained tight lipped over the entire issue.

Shailesh’s name had cropped up in the multi-crore scam for allegedly fixing the recruitment of 10 candidates as Grade-III teachers.

The Governor, who too has been named as an accused in the scam, had been admitted to a hospital in Bhopal following respiratory problems.

Yadav, a former Chief Minister of Uttar Pradesh, has challenged in the High Court the inclusion of his name as an accused and had sought immunity.

Earlier, an accused in the scam had alleged that Shailesh took money to help candidates.

In his statement to the Special Task Force (STF) probing the Professional Examination Board (PEB) scam, Veerpal Yadav had alleged that he handed over a list of 10 candidates and Rs 3 lakh to his friend Vijay Pal, who gave the money and names allegedly to Shailesh at Raj Bhawan.