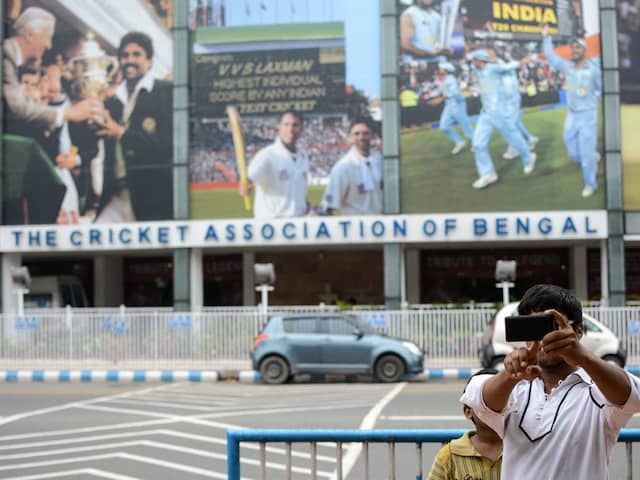 “I am perfectly healthy and am doing office every day. The news doing the rounds about my illness is baseless and is not expected in these trying times,” Snehasish had said in a CAB media statement.

“Hope that after this, it will firmly put a lid on such untrue sensational news that are doing rounds,” he added.

The former first class cricketer has been admitted to Belle Vue Clinic.

Topics mentioned in this article

Thu Jul 16 , 2020
MUMBAI: At least 99 doctors have died of Covid-19 and 1,302 were affected in India, the Indian Medical Association (IMA) said on Wednesday. The doctors’ body said the case fatality rate stood at a significant 8%. Maharashtra accounted for over 20% of the deaths in doctors, highest among states. IMA […]