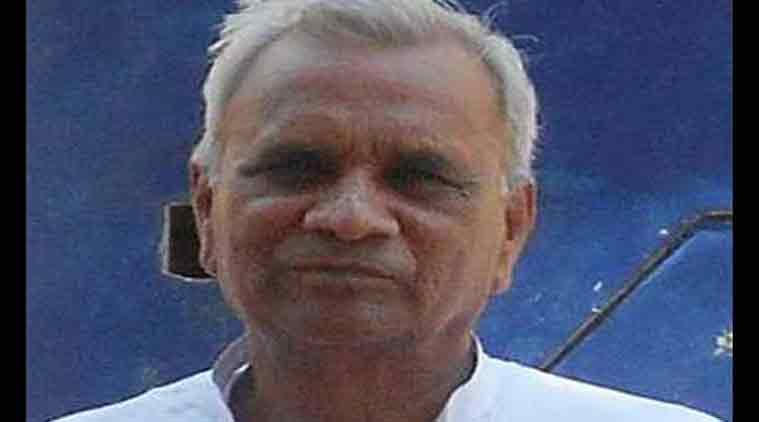 Asked if rape incidents in the state could be controlled, Totaram Yadav had said in Mainpuri, “What is rape? There is nothing as such. Rapes happen with mutual consent of boys and girls.”

A day after making controversial remarks that “rapes happen with mutual consent”, senior Samajwadi Party leader Totaram Yadav on Sunday made a U-turn and said that he never made such a statement.

“Where does rape happen. It doesn’t happen here (in UP). I have not made any statement,” the Uttar Pradesh Processing and Construction Cooperative Limited (PACCFED) Chariman said.

His volte-face came when the ruling party rapped him hours after he made the controversial comments which went viral on the electronic media.

Asked if rape incidents in the state could be controlled, Yadav had said in Mainpuri, “What is rape? There is nothing as such. Rapes happen with mutual consent of boys and girls.”

The senior SP leader had also classified rapes into two types, saying, “Rapes are of two types — one which is forced and another that happens with mutual consent.”

Yadav was speaking to reporters after inspecting a district jail. He, however, parried queries to elaborate on his remarks.

Samajwadi Party has condemned his statement and said that strict action would be initiated against him.

“We condem such statement as the party has initiated a number of schemes to empower women including launching 1090 helpline services. The party will take strict action against him,” a party release issued here said yesterday.

It also clarified that Totaram was chariman of PACCFED but he did not enjoy the status of minister.

SP supremo Mulayam Singh Yadav had last year sparked outrage with his comments questioning the death sentence to three men who were convicted of two gang-rapes in Mumbai.

“Should rape cases be punished with hanging? They are boys, they make mistakes,” he had then said.