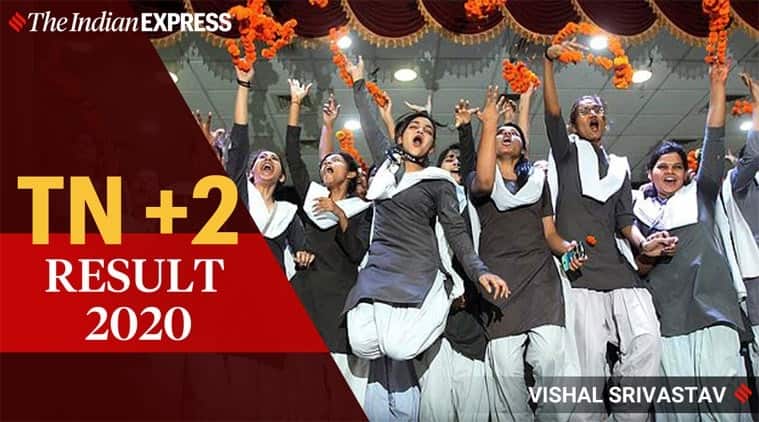 The girls have scored 5.39 per cent more than their male counterparts. A total of 94.8 per cent girls cleared the exam, while the pass percentage of boys touched at 89.41 per cent. In the transgender category, only one student appeared and managed to pass the exam. Last year too, girls were the best performers among all the genders.

Among districts, Tiruppur has delivered the best performance. It has topped with a record pass percentage of 97.12 per cent. It is followed by Erode at 96.99 per cent, and Coimbatore at 96.39 per cent. Last year, Thirupur emerged as the best with 95.37 per cent students from the area clearing the exam.

Mathematics continues to be among one of the favourite subjects of Tamil Nadu students as it recorded 96.31 per cent pass percentage. Last year, too it was among the highest at 96.25 per cent. Subjects with the highest pass percentage of least number of failing students include –

The exams for the same were held from March 2 till March 24. A candidate needs to score a minimum of 35 marks in all the six subjects out of 100 to clear the exams.

Earlier last month, state education minister K A Sengottaiyan confirmed that the evaluation of the class 12 answer sheets has been completed. The evaluation was conducted in more than 200 centres across the state by 40,000 teachers for 50 lakh answer sheets.

Thu Jul 16 , 2020
Realme has launched its 125W UltraDART Flash Charging solution, which is capable of powering up 33 percent of a 4,000mAh battery in just three minutes. Able to fully charge a 5G phone in 20 minutes,… Source link