Teenage girl, youth tonsured and paraded in UP for eloping 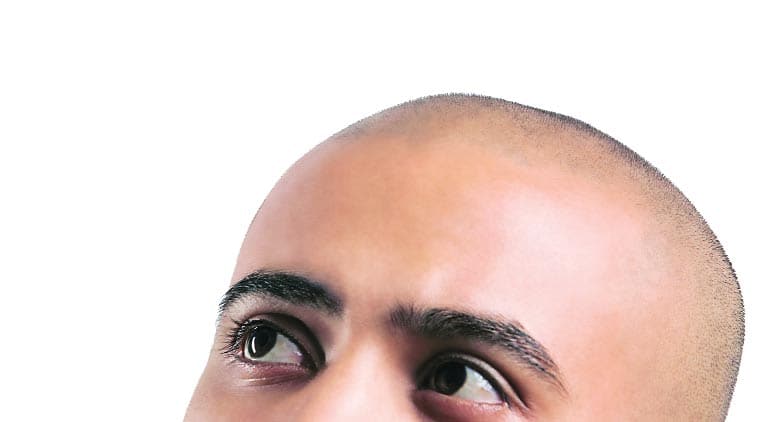 The duo who returned to the village five days after elopement following which six persons including the family members of the youth and a distant relative of the girl were arrested. (Pic used for representation only)

A teenage girl and a 20-year-old boy were tonsured allegedly by their family members and kin for eloping, following which six persons were arrested in Koirajpur village here, police said today.

The duo who returned to the village five days after elopement, were tonsured last Sunday, following which six persons including the family members of the youth and a distant relative of the girl were arrested yesterday, SHO of Badagaon police station Isha Khan said.

Meanwhile, local media reports stated that the duo were tonsured and paraded last Sunday on the orders of the ‘panchayat’, Circle Officer (CO) of Badagaon, Santosh Kumar, however, refuted such claim saying that neither were they paraded nor the ‘panchayat’ was involved.

There was no as such thing as holding ‘panchayat’ in the village that ordered parading the victims, Kumar said, adding only family members of the youth and distant relatives of the girl were involved who decided to tonsure the duo.

Reports in the local media also claimed that the girl’s father went to lodge a complaint in this matter but was initially ignored by to Harahua Police outpost personnel citing that it was a personal matter of both the families, Kumr said.