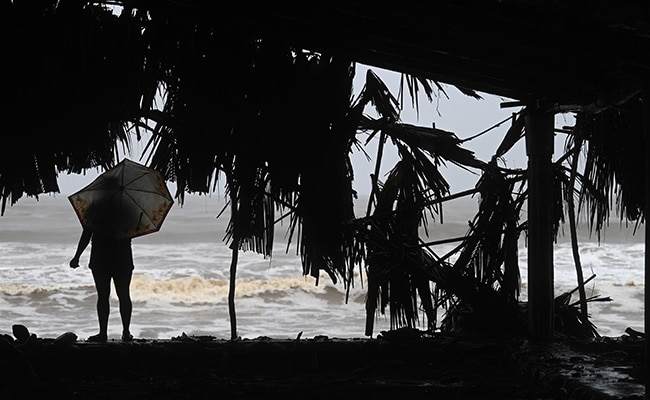 The death count from Tropical Storm Amanda in Central America rose to 26 even as a new storm was forming in the Gulf of Mexico, reports said on Tuesday.

El Salvador and neighboring Guatemala and Honduras were lashed by torrential rains and high winds after Amanda swept in from the Pacific on Sunday, causing floods and power cuts.

The death count in El Salvador, which bore the brunt of the storm, rose from 16 to 20, the environment ministry said on Tuesday.

One of seven people reported missing there was however found alive, said Carolina Recinos, a senior official in San Salvador, who also said 2,000 homes were “completely destroyed.”

Nearly 8,000 people were evacuated from high-risk areas and transferred to shelters.

With Tropical Storm Cristobal expected to bring further heavy rains to already waterlogged soil, the environment ministry has warned of “a high probability of many landslides and falling rocks.”

Four people died in Honduras after they were swept away by the current.

The rains caused flooding and landslides in several regions of the country, officials said.