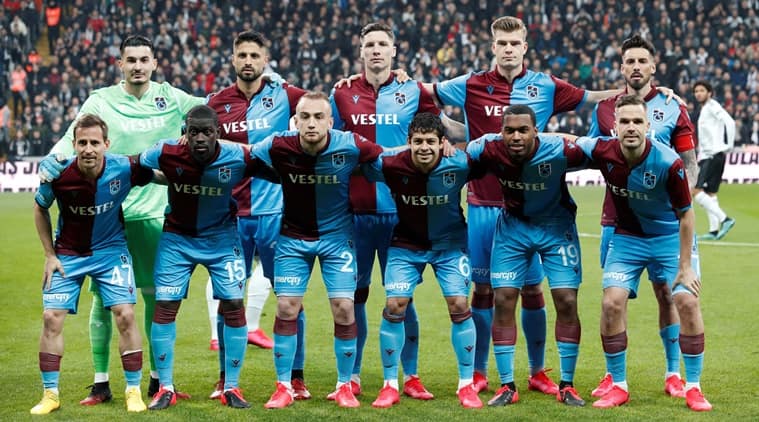 Turkish league leader Trabzonspor was banned from one season of European soccer competitions on Wednesday for breaking financial monitoring rules.

UEFA said the club missed targets in its latest accounts required by a previous agreement to avoid sanctions under Financial Fair Play rules. The rules monitor income and spending on player transfers and wages by clubs that qualify for the Champions League and Europa League.

Trabzonspor would have gone directly to the Champions League group stage next season and earned tens of millions of euros (dollars) in prize money by winning the Turkish Super League.

The team leads Istanbul Basaksehir on a goal difference tiebreaker with eight rounds left to play. The league is due to restart next week.

Trabzonspor is the latest club banned by UEFA for breaking FFP rules since sanctions were first imposed in 2014.

In 2016, Turkish rival Galatasaray was banned for one season and forfeited a place in the Europa League group stage. Galatasaray’s appeal to overturn the ban failed at the Court of Arbitration for Sport.