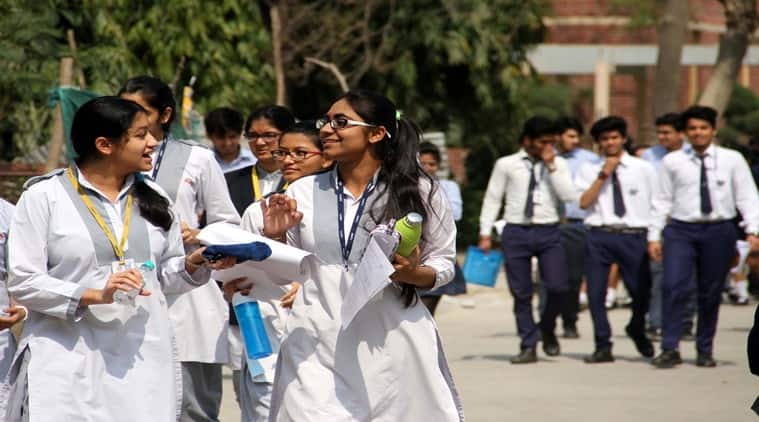 Students of state-run schools in West Bengal are likely to attend classes on alternate days after they reopen, in order to observe social distancing norms. The schools will be asked to follow an “alternate model” and the department will ensure that classes take place adhering to social distancing norms, Education Minister Partha Chatterjee told reporters on Thursday. Asked to elaborate on the “alternate model”, he said details of it would be informed later.

The alternate model envisages one set of students of a particular class will attend school on every alternate day, a source in the education department explained. To a question, Chatterjee said state-run schools are slated to reopen after June 30.

Private educational institutes are free to follow this schedule or they may go by their own timetable, he said. However, the minister hinted that he expects private schools will follow the governments decision.

“If a state-run school and a private school are situated in the same locality, the same yardstick should be applied to both, as students of the same locality will face similar situation,” Chatterjee said.

He had announced on Wednesday that state-run schools will open after June 30 instead of June 10, as stated earlier, as many schools will be used as quarantine centres for people returning from outside the state and also due to the extensive damage caused to thousands of school buildings in cyclone Amphan.

About communication problem faced by candidates who will appear for the remaining papers of the Higher Secondary Examinations, Chatterjee said the education department will arrange special buses for them.

The remaining papers of the HS Examinations will be held on June 29, July 2 and 6. “We will also ask the West Bengal Council for Higher Secondary Education to keep examination centres in the neighbourhood area of a candidate, he said.

Chatterjee said the results of class 10 state board examination (Madhyamik) will be published in the quickest possible time while that of the HS Examinations will be out within a month after exams for the pending papers are over.